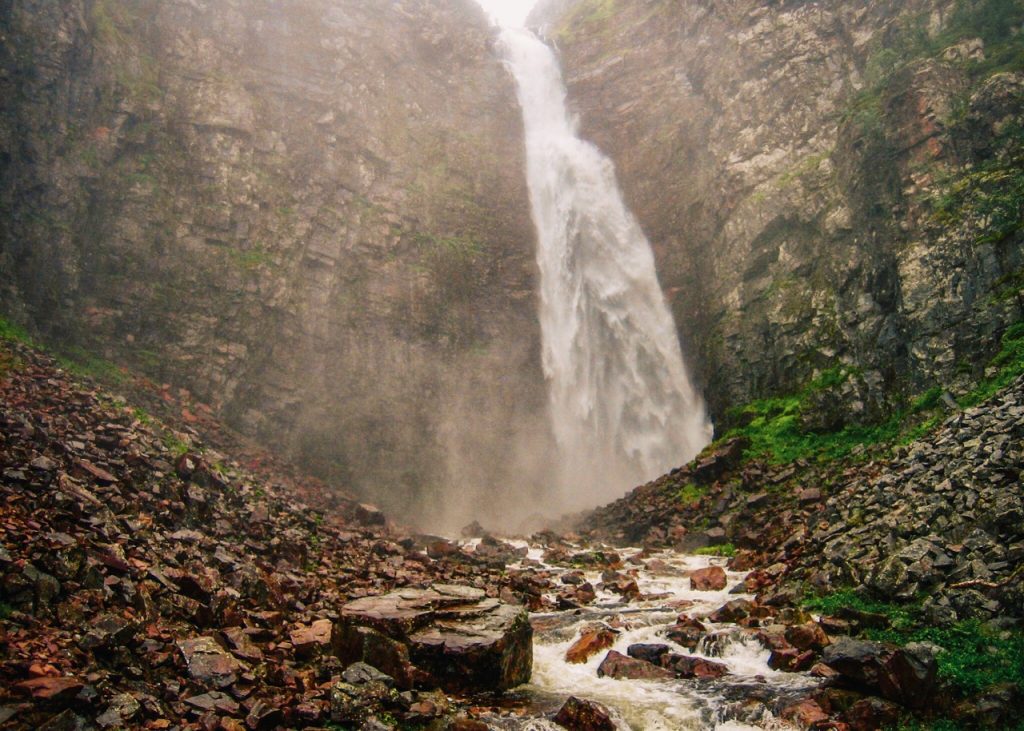 Amazingly enough 99% of the waste in Sweden is recycled

Gay relationships have been legalized since 1944

The life expectancy is 82 years 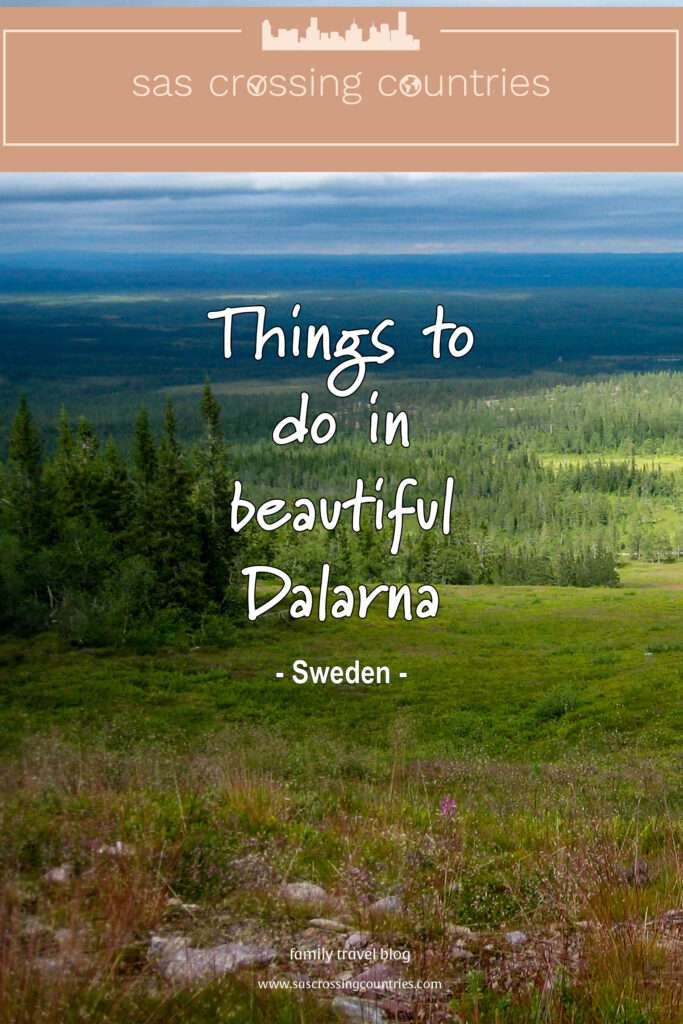 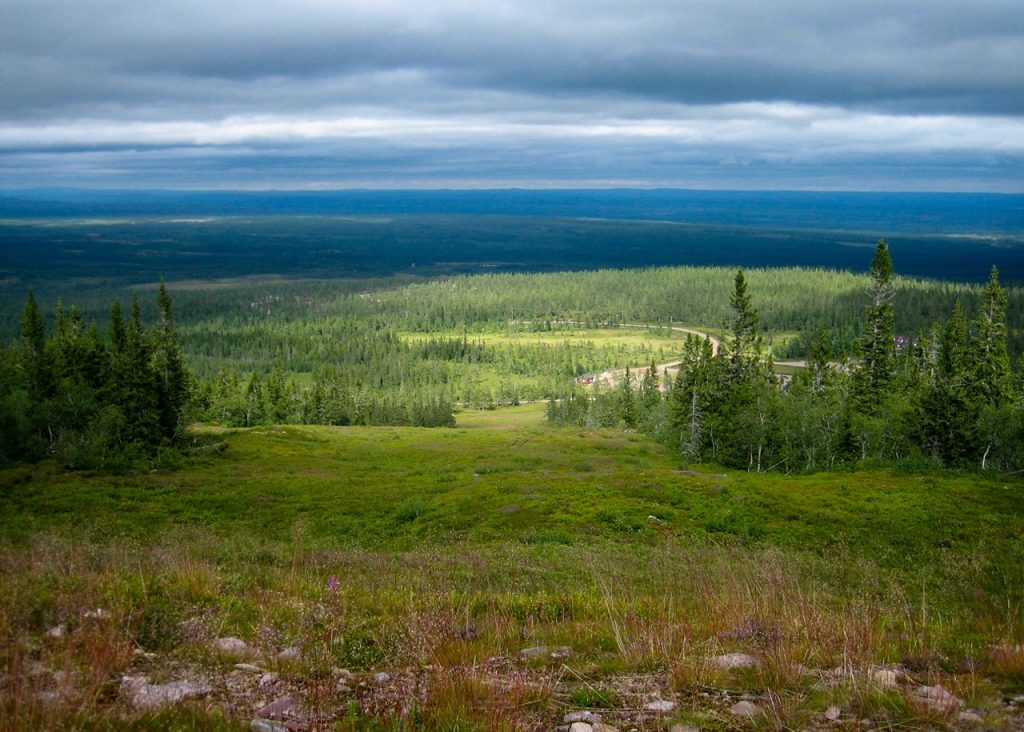 Things to do in beautiful Dalarna

Sweden is a beautiful and diverse country in Europe's Scandinavia. Almost at the heart of Sweden, you'll find the beautiful Dalarna region. With Fulufjället National Park and cities like Mora and Sälen this is a great region to explore with kids.

Sweden is a Scandinavian country in Northern Europe. It is the largest country in the Nordic Region with the biggest population. Stockholm is its capital city. A little over 10 million people live here, but only less of half of them living in cities.

It is a constitutional monarchy that is a part of the European Union. However, it did keep its own currency, the Krona. Sweden is not a member of NATO.

Sweden is known to be a progressive country. They are driven to change the world for the better. As a result they are highly successful in reducing waste (by over 90%!), In the same way being great examples for other countries worldwide as for as equality for the Swedes that are part of the LGBTQI+ community is concerned. Sweden also offers great social welfare and parental leave for mothers as well as fathers.

Swedish music is well known all over the world. Acts like ABBA, Aqua, Roxette, Robyn and Avicii are the most famous acts. But the country is also home to music producers that have worked for global superstars. Like Max Martin who worked with artists like Britney Spears, Backstreet Boys and Bryan Adams. And Shellback who produced songs for Pink, Usher, Britney Spears, Maroon 5 and Taylor Swift.

63% of Sweden is forest, which makes it the ideal country for a quiet, outdoorsy holiday in the fresh air of the forests.

This website uses cookies to improve your experience while you navigate through the website. Out of these, the cookies that are categorized as necessary are stored on your browser as they are essential for the working of basic functionalities of the website. We also use third-party cookies that help us analyze and understand how you use this website. These cookies will be stored in your browser only with your consent. You also have the option to opt-out of these cookies. But opting out of some of these cookies may affect your browsing experience.
Necessary Always Enabled
Necessary cookies are absolutely essential for the website to function properly. This category only includes cookies that ensures basic functionalities and security features of the website. These cookies do not store any personal information.
Non-necessary
Any cookies that may not be particularly necessary for the website to function and is used specifically to collect user personal data via analytics, ads, other embedded contents are termed as non-necessary cookies. It is mandatory to procure user consent prior to running these cookies on your website.
SAVE & ACCEPT